Captain Cathy lived on St. John, Virgin Islands for 20 years.  She earned her PADI Divemaster in 1990 and her 100-ton Master USCG license in 1992.  Cathy owned and ran a dive and snorkel boat there before relocating back to the States in 2007.  Her love of the water now has Cathy living in Presque Isle, MI near Lake Huron in the summer months and in Naples, FL in the winter months.

Live in the sunshine,

Swim in the sea,

​Shadow was the original Blackdog and namesake of our company.  Sadly he is no longer with after being a faithful companion for 14 years.. 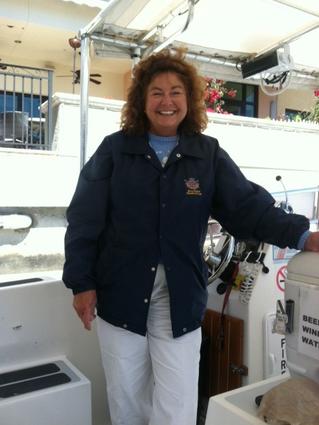 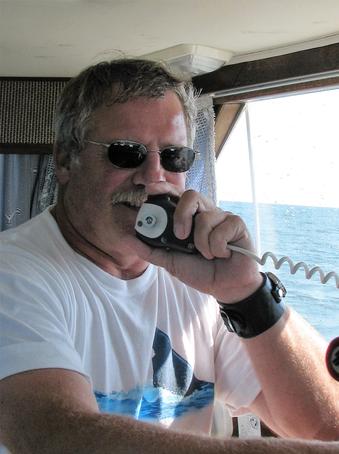 Captain Brian earned his Coast Guard Captains license in 2001 and updated to 50 ton master in 2013 and 100 ton master in 2016.  He ran a 36' Pacemaker  and then a 36' Uniflite as a liveaboard dive charter in Lake Superior for 10 years before moving to Lake Huron in 2012.  He has since been providing dive charters to some of the most pristine shipwrecks in the world around Presque Isle, MI,  The Straits of Mackinac and the Thunder Bay Marine Sancuary in Alpena, MI.  He is also a PADI MSDT Instructor, PADI Advanced Gas Blender and TDI Advanced Trimix Diver.  He retired from the Frost Fire and Ambulance Volunteer Departments after 20 years of service and also started  Anderson Repair in 1993 and ran it until 2015 when he sold it. 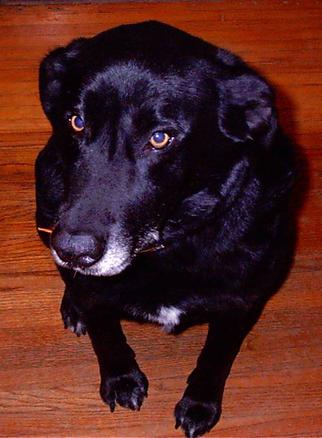 Remy is the newest addition to the Blackdog family.  He is friendly and very outgoing.  He is going to be a very good fit!